Speak With Our Awesome IT Experts Now 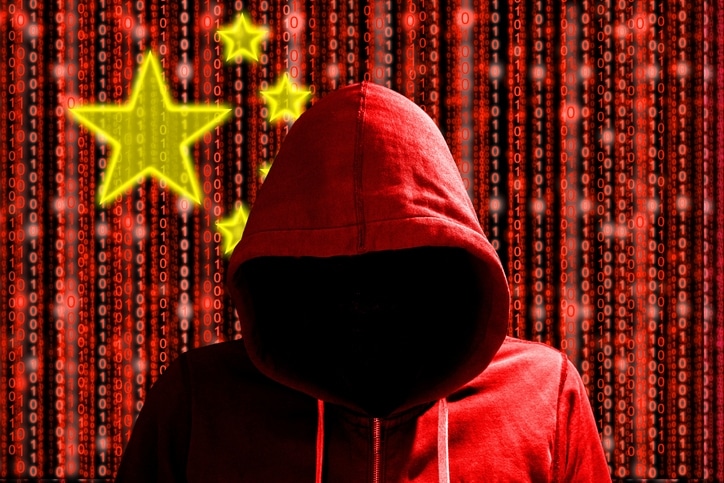 Who Has Been Impacted by Chinese Cyber Attacks?

At the beginning of the year, the FBI warned businesses to protect themselves from cyber attacks by foreign entities, saying activity has spiked in the past 18 months.

Hewlett Packard and IBM are among the businesses most recently targeted. There’s a National Counter-Intelligence and Security Center that manages intelligence efforts for the U.S. government. It recently launched a campaign to address continuing threats. The center warns that many companies need to be more to protect against cyber theft.

Foreign governments accused of cyber attacks against the U.S. include Russia, China, Iran and North Korea, with China receiving the most scrutiny in recent reports.

How Do Hackers Breach Company and Government Security?

According to Entrepreneur magazine, hackers create fake social media accounts to get people to reveal work and personal information. One of the ways to guard against bad actors is to carefully scrutinize social media requests from people that aren’t personal connections and to research apps before using or downloading them, as well as keeping antivirus software up-to-date.

The FBI warning including a brochure entitled, “Know the Risk, Raise Your Shield” that targets federal employees. The recent warnings follow a string of cases against individuals and organizations accused of stealing proprietary information from U.S. government and businesses.

Has There Been an Uptick in Recent Activity?

The breach of private businesses by Chinese hackers first hit news headlines in 2014, when Sony Pictures was hacked. This prompted an agreement in 2015 between Chinese President Xi Jinping and then President Barrack Obama that curbed cyber attack for a while.

At FireEye, a cybersecurity firm, analysts track hackers working on behalf of the Chinese government. The firm’s representative says attacks are on the uptick recently. These hacking groups are referred to as Red Leaves, cloudhopper, and APT10.

Managed Service providers are among the groups targeted. MSPs supply technology, telecommunications and other services to business clients. If they can break the security systems of such companies, Chinese hackers gain access to the sensitive data of the MSP’s clients.

APT10 has routed malware via an MSP network to its business targets. However, there are many steps businesses can take to protect their employees and data from prying eyes in cyberspace.

What Should Business Do to Raise Their Shields?

U.S. businesses should take proactive measures to safeguard against cyber attacks from Chinese hackers via email, social media and other points of entry.

This includes ensuring that advanced detection tools are utilized on network and email servers to safeguard access to company data. Regular threat assessments and employee training can help. This provides a diagnosis of the state of a firm’s cyber defenses regarding advanced persistent threats that attempt to find breaches in the company’s firewall. Precautions taken against the intrusion of foreign governments include:

As a consultant to dental practices, I help my clients maximize what can be done with their technology to maximize production and profit.

Does Your Current IT Company Really Understand What It Takes To Work In Or Run A Dental Practice In 2020?

NOVA Computer Solutions is one of a few IT service company that only works with dental practices. We work with general dentistry, oral surgeons, orthodontists, and many others.

Reach Out To NOVA Computer Solutions And Book A Complimentary Consultation With One Of Dental IT Service Professionals.

Not Ready To Connect With Our Team Of Dental IT Professionals?

No worries...check out some of our tech articles below.

How to Implement A Teledentistry Solution Post COVID-19Read more

Have You Verified That Your Data Is Backed Up?Read more

Meet Your Tech Team From NOVA

SEO and IT Services Marketing by Ulistic